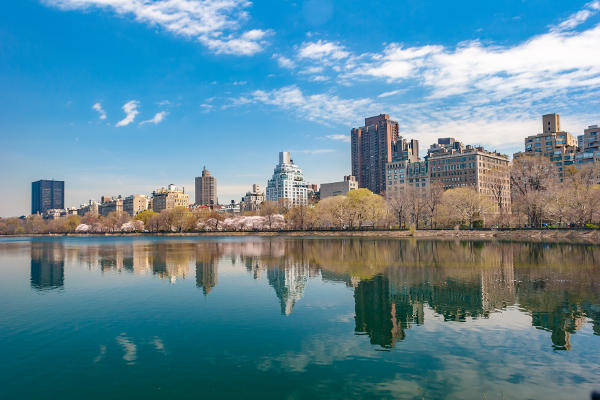 Yu, South & Associates just learned from “The Daily Journal” of New Jersey that the US Immigration and Customs Enforcement (ICE) officials have fined 13 employers in New Jersey nearly $640,000 for hiring undocumented workers, part of the Obama administration's increased focus on targeting businesses that fail to ensure their employees are eligible to work in the U.S.

This amount averages about $50K in fines against each US employer for hiring illegal workers is about 14 times more than the fines levied in all of fiscal year 2009, when four employers in the state were fined $44,728 in total.

ICE spokesperson Harold Ort in Newark said Thursday that the fines are part of the agency's focus on building cases against "egregious employers," and increasing enforcement of immigration-related employment law, without disclosing the names of the business.

Ort said the agency conducts "silent raids" by checking forms that document a person's eligibility to work in the United States. The move is part of a nationwide push by ICE to create, as Ort said, "a culture of voluntary compliance among employers."

The “forms” that Ort referred to during the “silent checking” were probably the Form I-9 that is required to document and verify the new hires employment eligibility and personal identification under the immigration laws. If you have any question about this posting or have a question about I-9 compliance related issues or a general question about the US immigration law, you can email your questions to us at: This email address is being protected from spambots. You need JavaScript enabled to view it. and our experienced immigration lawyers will respond to your inquiries personally and promptly, usually within 24 hours, if not sooner.