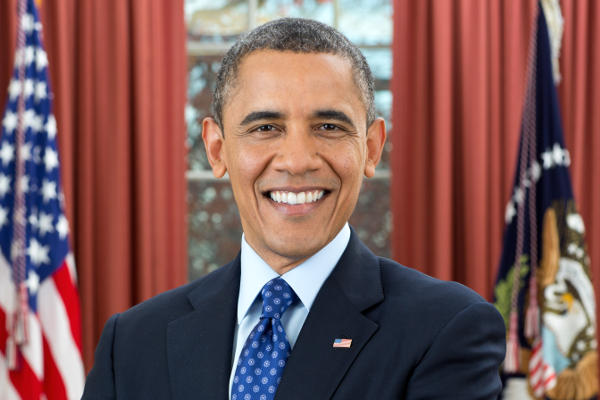 This surge in the removal of illegal aliens, especially those “who have already shown they will do harm,” were direct result of both technology advances and a special government program known as “Secure Communities.”  Under this government program, local participating governments would require their law enforcement officers check an arrested suspect and/or convicted criminals in their prison systems against a federal database, thanks to advances in technology and information sharing among government agencies, to identify illegal or deportable aliens and, once a match is found, the Immigration & Custom Enforcement (ICE) authorities would be notified which will then determine if the alien should be processed for deportation. ICE now lists those undocumented immigrants convicted of the most dangerous crimes such as murder, rape, assault and drug or human trafficking as its top deportation priorities.

According to the data released by the US Department of Homeland Security (DHS), ICE is now on track to deport the target of a record of about 400,000 illegal immigrants by the end of the current fiscal year which will end on September 30.  Among those deported, about 150,000 of them are convicted criminals and 16% of them are in fact those “top-priority violent criminals” who are also referred to as “Level 1” immigrants.

If you have any questions about this article or wish to know more about deportation or removal proceedings or simply have a comment or general question about US immigration laws, you can send in your questions via email directly to us to: This email address is being protected from spambots. You need JavaScript enabled to view it. and our experienced immigration lawyers will respond to your inquiries personally and promptly, usually within 24 hours, if not sooner.