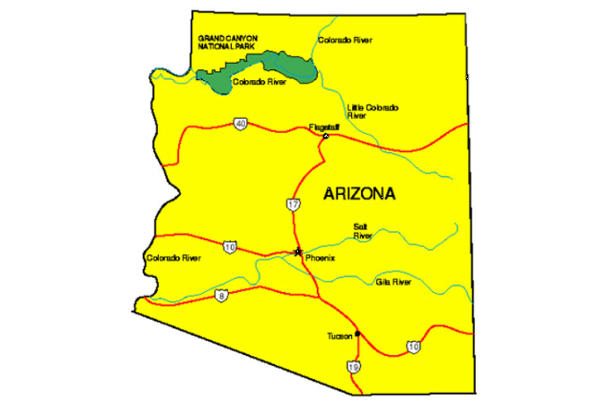 An Arizona bill that would put a stop to automatic U.S. citizenship for children of illegal immigrants could come to a vote next week, according to an Arizona lawmaker with intent on pushing the legislation forward, even if the measure is defeated.

Sen. Ron Gould, R-Lake Havasu City, and chairman judiciary committee, calls to order a hearing as Arizona lawmakers give their first hearing to a bill that challenges automatic U.S. citizenship for children of illegal immigrants, the state's latest foray into the national debate over illegal immigration at the Arizona Capitol in Phoenix.

Sen. Gould had previously called off this vote because it had been defeated in the Senate but he now wanted a vote anyway so that the public would know which lawmakers voted for it and against it!

If you have any questions about this bill or article or simply a general question about US immigration laws, you are encouraged to email your questions directly to us at: This email address is being protected from spambots. You need JavaScript enabled to view it. and our experienced immigration lawyers will respond to your inquiries personally and promptly, usually within 24 hours, if not sooner.

Yu, South & Associates, Where YOU Matter the Most!