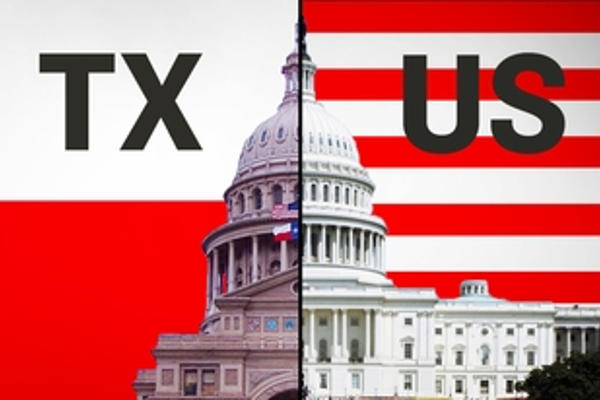 US Supreme Court, as learned by Yu, South & Associates, announced today that after closed door discussions among itself last Friday, the Highest Court of the Land has decided to take up the famous case of "Texas vs. US" — a case which could decide whether the valid exercise of federal constitutional power over immigration can be blocked by a single state.

This announcement, in the views of Yu, South & Associates, is actually a great news to the White House, because the long debated so-called Obama’s DREAM Act would otherwise have been invalidated in fact by the US District Court Judge Andrew Hanen in Huntsville, Texas since last Feb. Specifically, Obama unveiled an immigration benefit package in the form of an Executive Order during a prime-time address to the American public in November 2014 which included two primary benefits known as DACA and DAPA, allowing in gist certain undocumented aliens not only the right to remain in this country without fear of deportation but also the privilege to apply for employment authorization to work legally in the US plus other federal benefits.

The Obama administration has since sought the appeal and believed the Supreme Court would be its ultimate and only hope to keep the immigration executive order alive. Now, the White House finally got its shot at the highest level. The Court said in its announcement today that it will hear the oral argument from both sides in April and render its final decision sometime in June 2016.

Yu, South & Associates, PLLC will follow up closely on each step of this very important historic ruling on the far reaching immigration case to bring you updated in real time. If you have any questions about this posting or wish to know more about DACA or DAPA or have any other questions about the US immigration laws, you should check with your immigration lawyers right away or, in case you do not have one, you can send in your questions to us at: This email address is being protected from spambots. You need JavaScript enabled to view it. as our experienced staff attorneys are standing by to respond to your inquiries personally and promptly, usually within 24 hours, if not sooner.

Yu, South & Associates, Where YOU Matter Most!